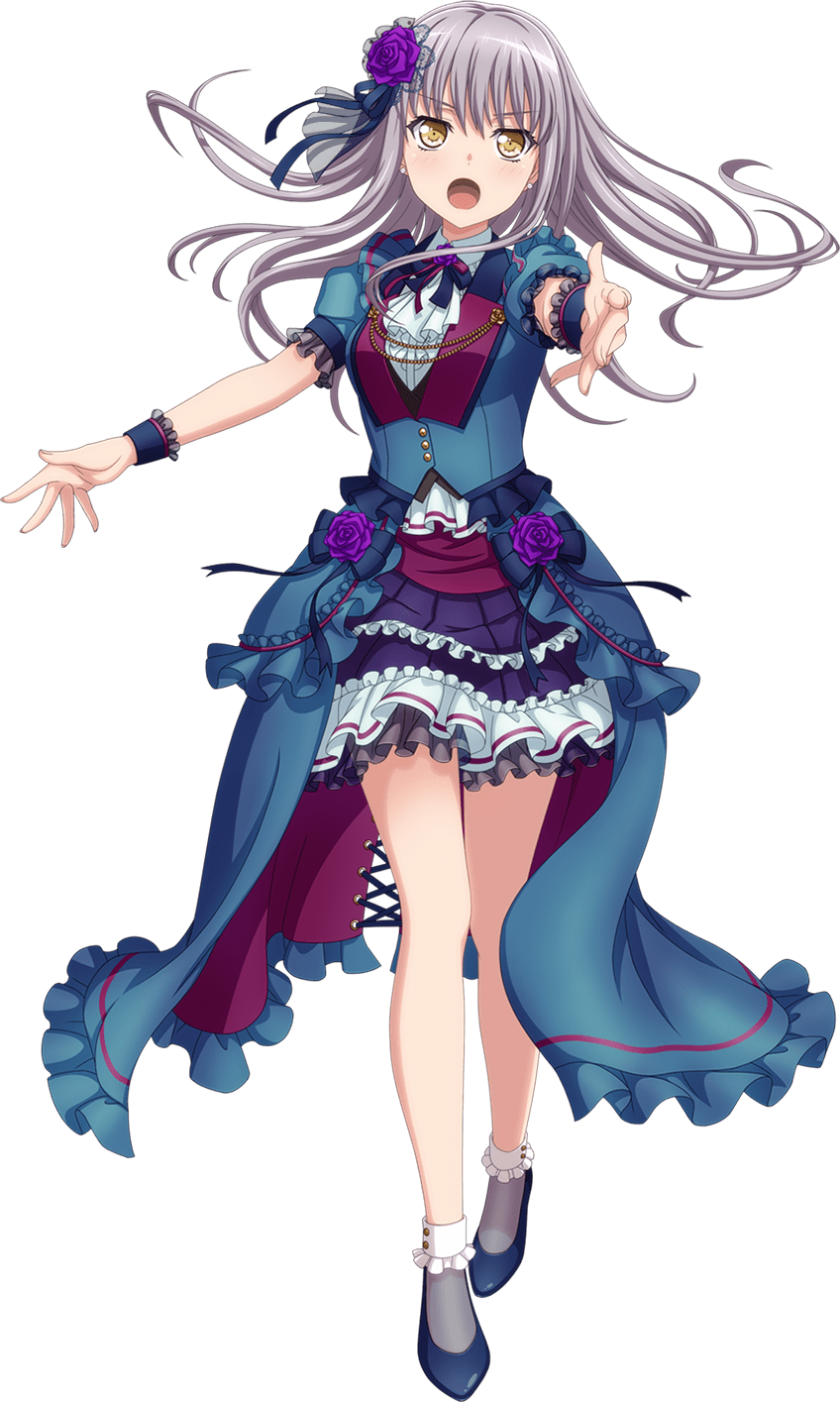 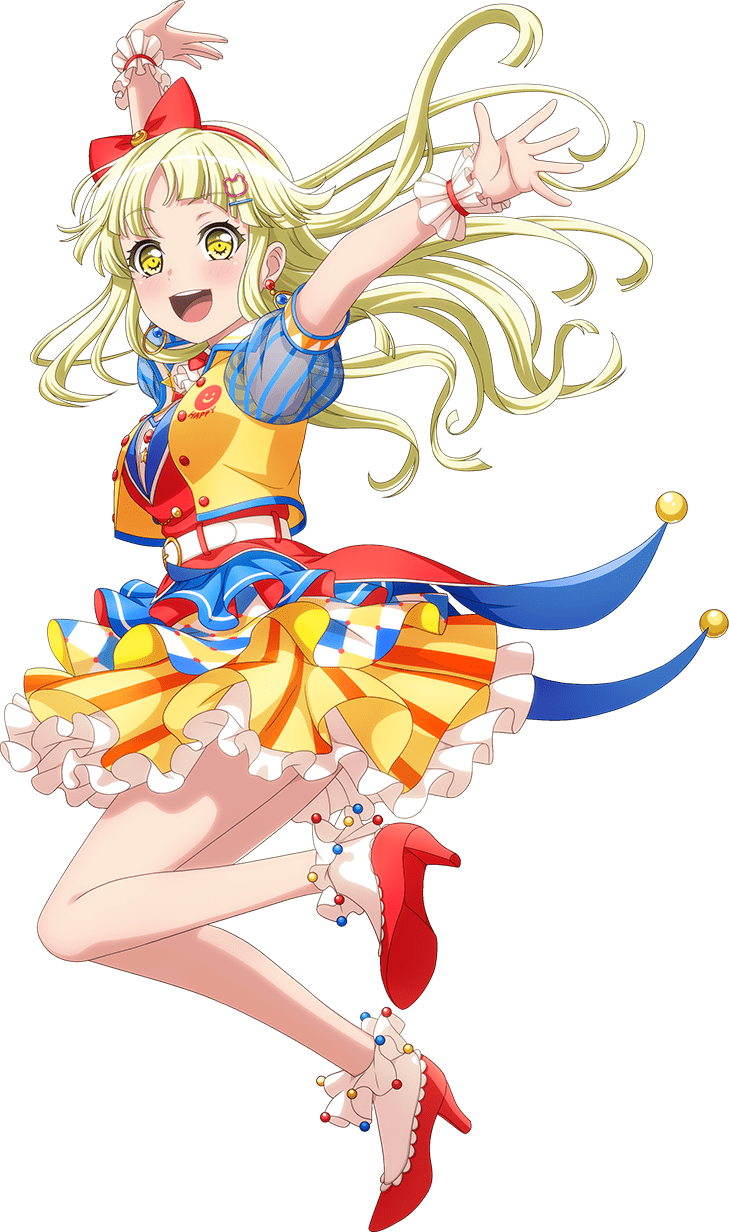 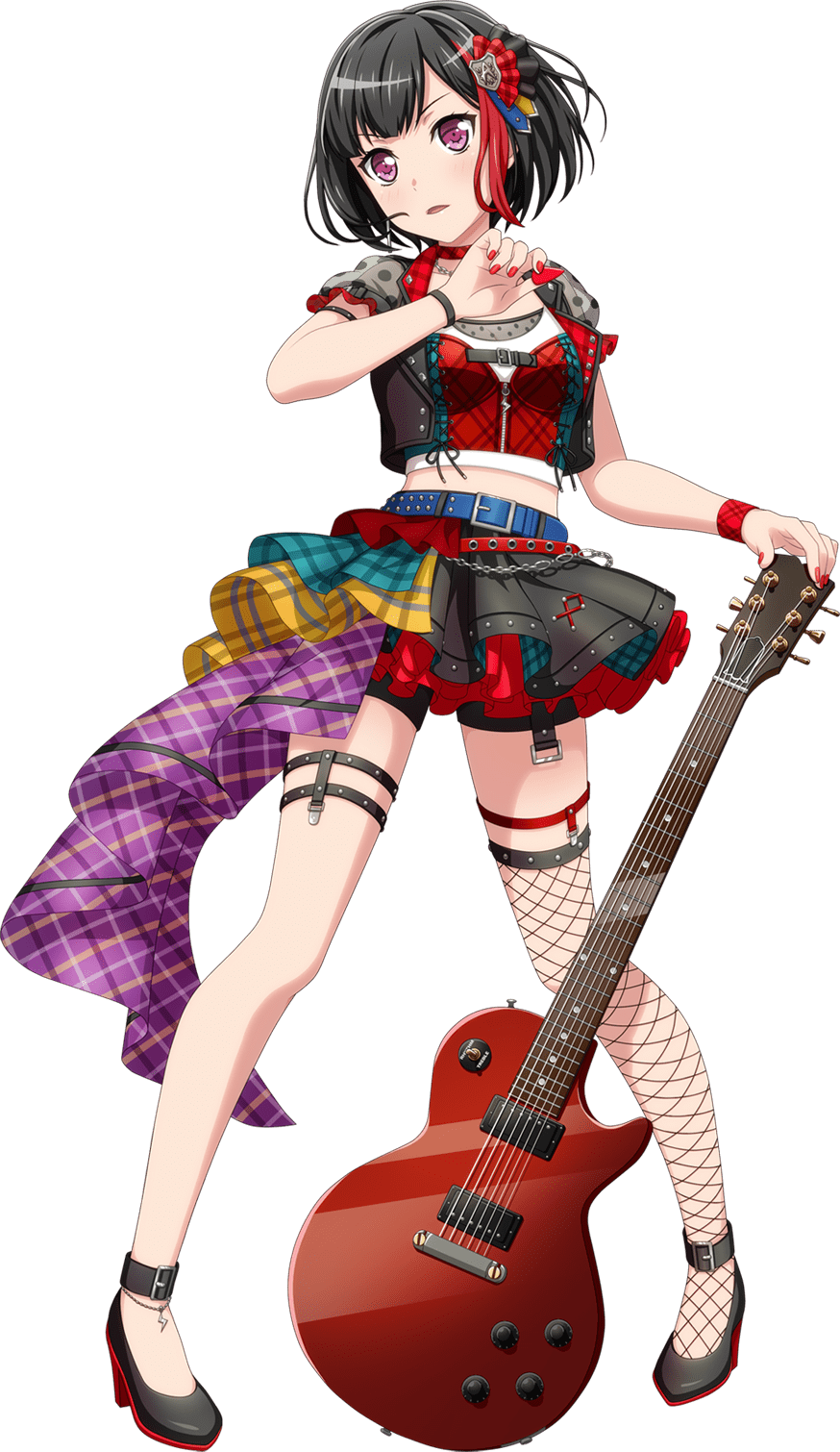 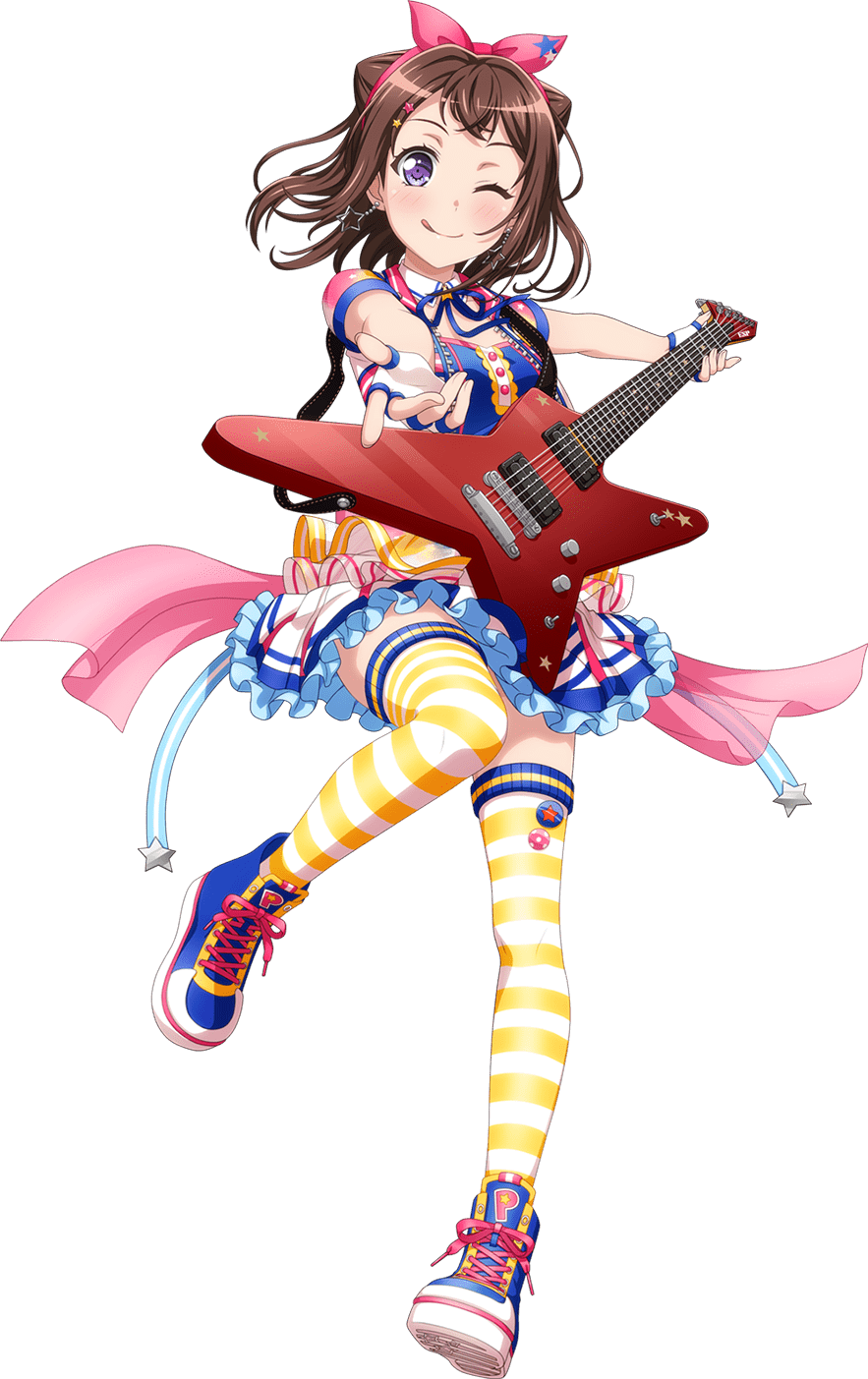 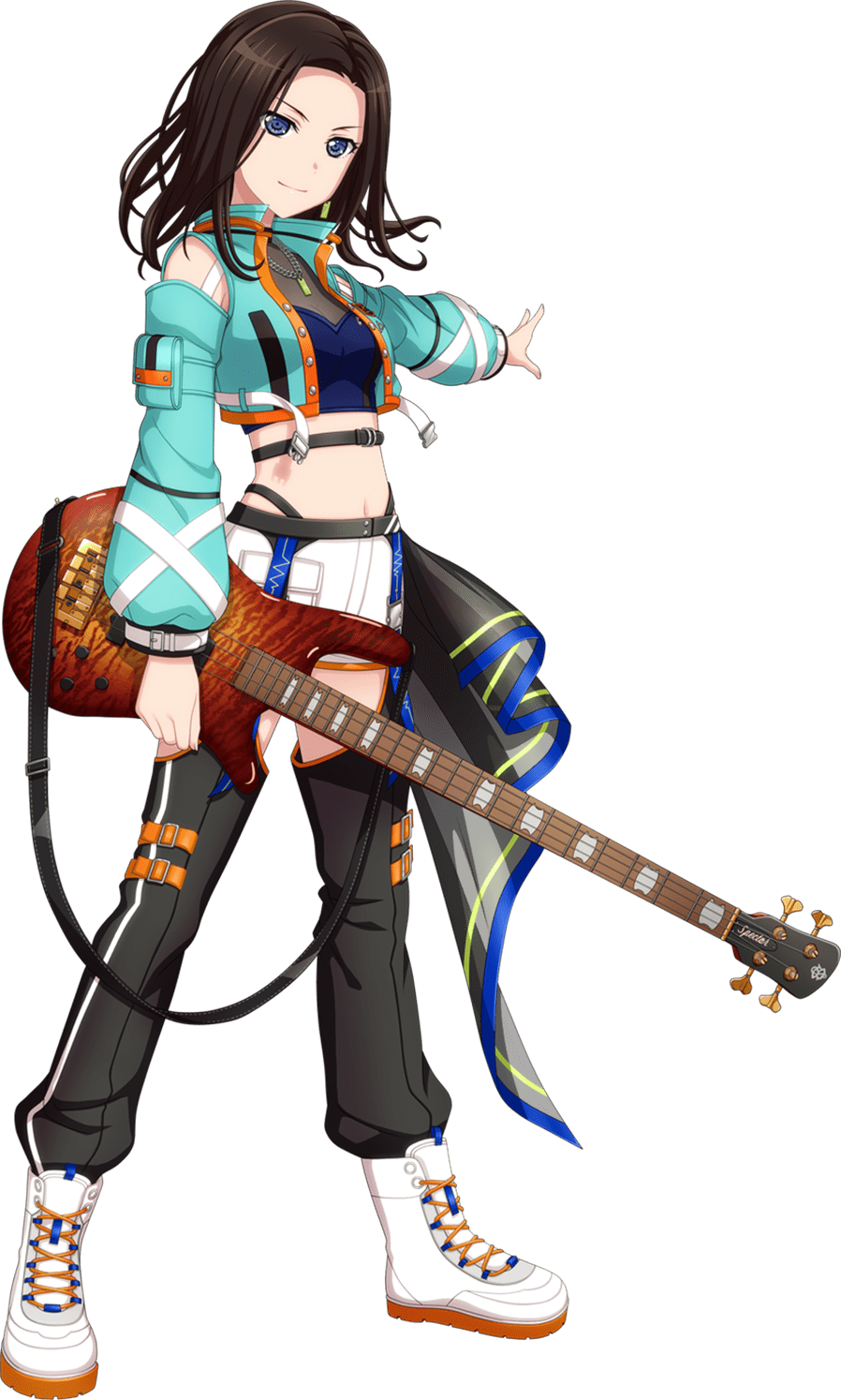 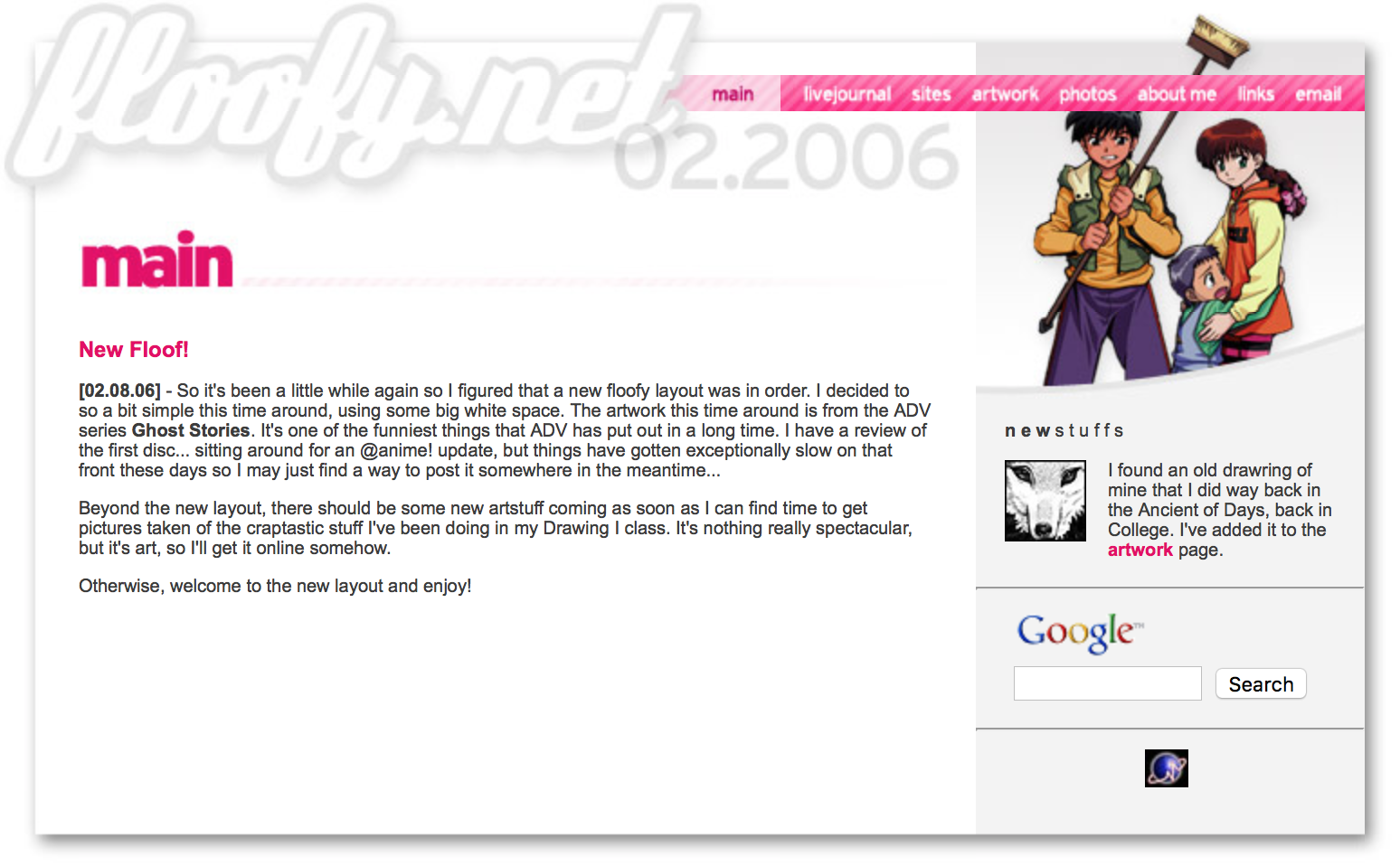 A lot has happened in 11 years. And while I may talk about about some of the major things that happened in the last decade+, this is just the beginning of a revival. The Return, as it were. And this is the “Anime Watched” Edition. The image for this version is a compilation of one image for every anime series that I’ve watched over the last 2 and a half years, since my untimely Death and Rebirth back in September 2014.

I have a bunch of site development to do, so it’s going to be a slow process, but it’s happening. Yeah, 11 years.

Welcome to the floof. This is the world according to me. Look around. Enjoy yourself. It’s just my little slice of the Internet. Artstuff. Photos. Anime. Comics. It’s a creative world. Hope you have some fun while you’re here.